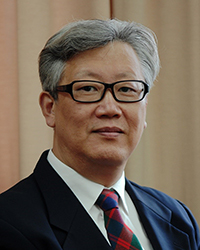 Jianzhong Wu was appointed as the University Librarian of University of Macau in 2018. Prior to this appointment, he had served as the Director of Shanghai Library from 2002 to 2017. Jianzhong had also taken up several important social positions, such as the Vice Chair of the China Society for Library Science (2015-2020) and member of the Governing Board of the IFLA (2001-2005). He has written various works and professional papers. His works includes Library of the 21st Century, Library Buildings of the world and Ubiquitous Library: Transition and Transcendence. Jianzhong earned his M.A. at East China Normal University (Shanghai, China) in 1982 and Ph. D. at University of Wales, Aberystwyth (UK) in 1992.