Join us in vibrant Marseille

Founded 2600 years ago, Marseille is France’s most ancient city, and the second largest city in France, after Paris. With 57km of sea front and 300 days of sunshine a year, it attracts a lot of visitors.

The event will be held at the “Palais du Pharo.” The Palais du Pharo is an historical palace, ordered in the second half of the nineteenth century, by Emperor Napoleon III for his wife Eugénie. They never got the chance to live in it as the regime collapsed before the construction ended. The Palais du Pharo has been home to a hospital, medical faculty, and adjacent buildings to the Palace are now headquarters of the University of Aix-Marseille.

The Palace itself belongs to the city of Marseille and welcomes a variety of congresses and conferences. Its views over the Mediterranean Sea and the harbour of Marseille are absolutely breath taking. 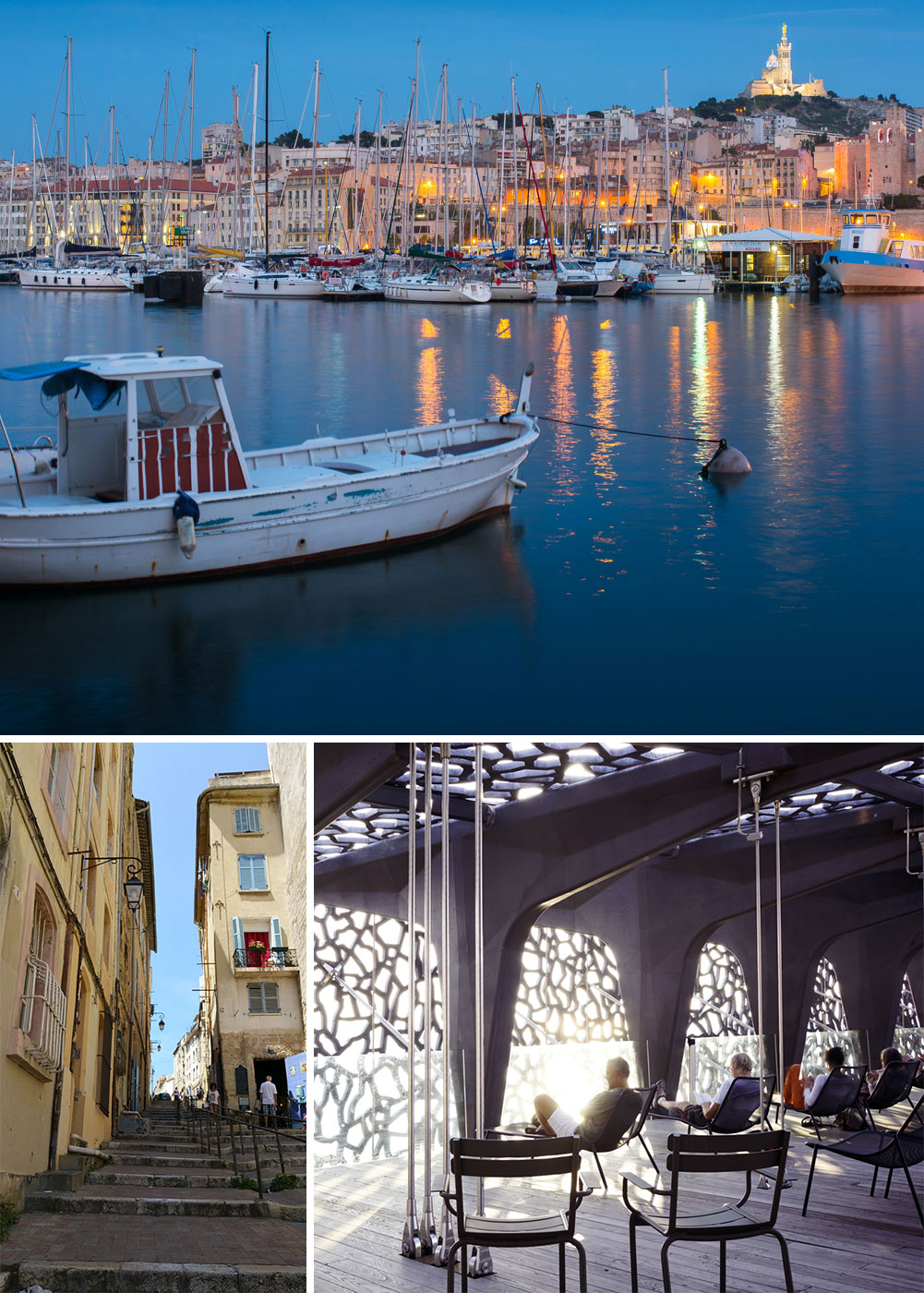 What to know before you go

Marseille is a vibrant, multicultural and inspiring city.

It has a strong literature heritage. The Count of Monte Cristo, by Alexandre Dumas, depicts the Château d’If; while, in Marcel Pagnol’s novels, you will feel the way of life of both Marseille and Provence. Marseille is also the stage of many movies and series. The MUCEM, Museum of European and Mediterranean Civilisations is also one of the city must-see attractions, along with the Calanques National Park. Marseille is known for its traditions: the famous “pétanque” game, its emblematic soap “Savon de Marseille” and culinary delights, such as navettes, olives, bouillabaisse, and many more!

Chatting, sharing and socialising are all values close to the heart of Marseille culture, and what better place to do this than around the table, enjoying a good meal? We thus invite you to join us at the Palais du Pharo for the conference dinner, where you will experience a culinary French menu, with amazing views over the MUCEM museum, the harbour and the Mediterranean Sea. 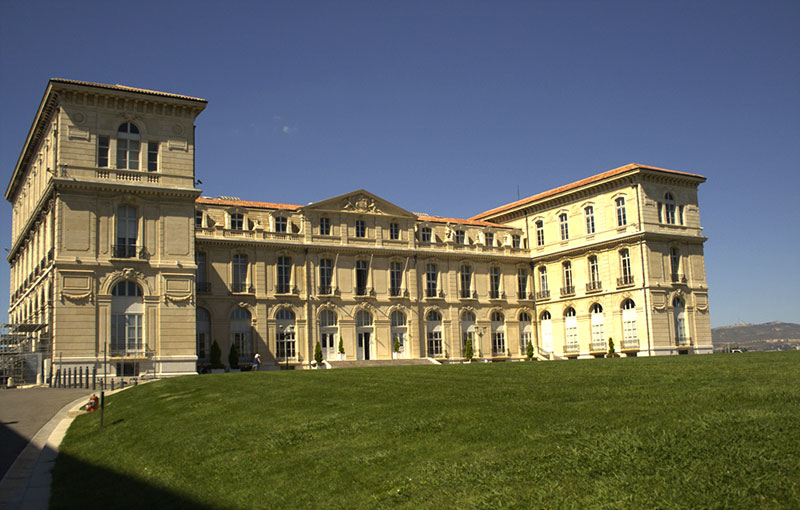 Photographers and videographers will be present at the event. Please note that images may be taken and used for the OCLC website, social media, and other non-commercial publicity purposes. If you refuse to be photographed, please let us know.

OCLC staff will stay at the Newhotel of Marseille which is across from the conference venue.

Other hotels within the Marseille area can be found in this hotel document. The area of the event is Vieux-Port/Centre Ville and Vieux Port/Pharo.

Marseille-Provence Airport serves over 100 destinations with direct flights, from 32 airlines and is located 30 km away from the city centre.

Transportation from the airport:

The main train station in Marseille is Marseille Saint-Charles.

If you are coming to Marseille from overseas, the French Government website provides useful information on the types of visas required to enter the country.

If you require an invitation letter, please inform us on your registration form or contact us directly at communications-emea@oclc.org.