John Bracken, Executive Director of the Digital Public Library of America, will be speaking at OCLC's Americas Regional Council Conference on day two of the agenda from 2:30 to 3:15 pm.

John S. Bracken is the executive director of the Digital Public Library of America. He joined DPLA in December of 2017 after nearly two decades as a philanthropic investor in digital media, media policy and innovation. He most recently served as Vice President for Technology Innovation at the John S. and James L. Knight Foundation, where he oversaw the Knight News Challenge, Knight’s Prototype Fund, and other efforts to improve the creation, curation, and accessibility of information. He previously managed civic innovation programs at the MacArthur Foundation and the Ford Foundation. He has a master’s degree from the Annenberg School for Communication at the University of Pennsylvania and a BA from Pitzer College in Claremont, California. He serves on the board of the Illinois Humanities Council and resides in Chicago, Illinois. 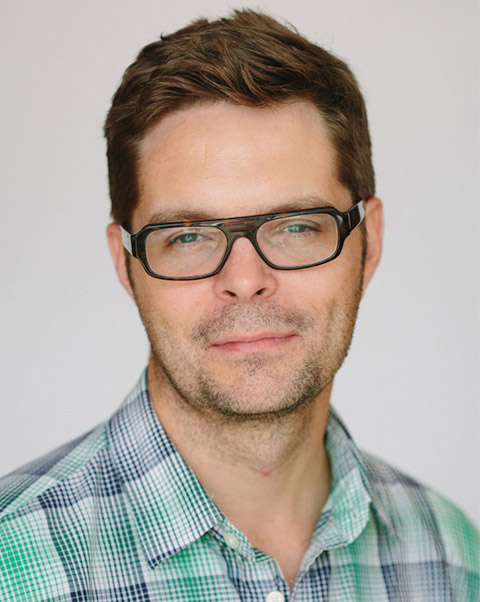