Brian Bannon, Commissioner and CEO of the Chicago Public Library, will be speaking at OCLC's Americas Regional Council Conference on day two of the agenda from 9:10 to 10:45 am.

Brian Bannon serves as Commissioner and CEO of Chicago Public Library. Appointed by Mayor Rahm Emanuel in 2012, Brian is charged with the oversight of the $130 million urban public library system that serves more than 10 million visitors annually through a network of 80 libraries. CPL is the largest and most visited civic institution in Chicago and is among the largest urban public library systems in the world. Under his leadership, CPL has been recognized as a top US urban library and has won numerous awards and accolades including the National Medal for Museum and Library Service and being named the best urban public library in the United States. Brian is a recognized leader in the government and nonprofit sectors and known for driving growth and impact within large complex organizations. Prior to his current role, Brian held a variety of leadership positions within the San Francisco Public Library, Seattle Public Library, and the Bill & Melinda Gates Foundation. He received his master of library and information science from the University of Washington Information School and is a 2017 Henry Crown Fellow. 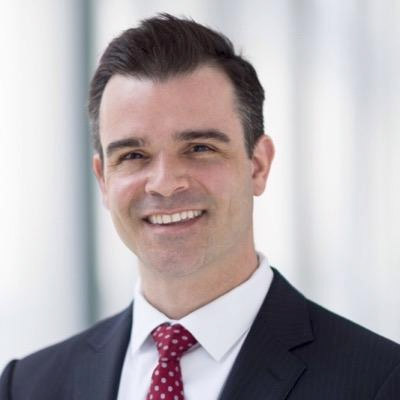