Skip Prichard, OCLC President and Chief Executive Officer, will be speaking at OCLC's 2019 Americas Regional Council Conference on day one of the agenda at 9:15 am.

Skip Prichard became the fifth President and Chief Executive Officer of OCLC in 2013. Before joining OCLC, Skip served as President and CEO of Ingram Content Group Inc. Prior to that, he was President and CEO of ProQuest Information and Learning. Earlier in his career, he held several executive positions with LexisNexis. Among Skip's many passions is his Leadership Insights blog, where he interviews authors and thought leaders and shares his views on a variety of topics. His first book, The Book of Mistakes: 9 Secrets to Creating a Successful Future, was released in February 2018 and has appeared on several bestsellers lists, including The Wall Street Journal and Publishers Weekly. He is also a frequent keynote speaker at conferences around the world. Skip received his Bachelor of Science degree from Towson State University and his Juris Doctor degree from the University of Baltimore School of Law. 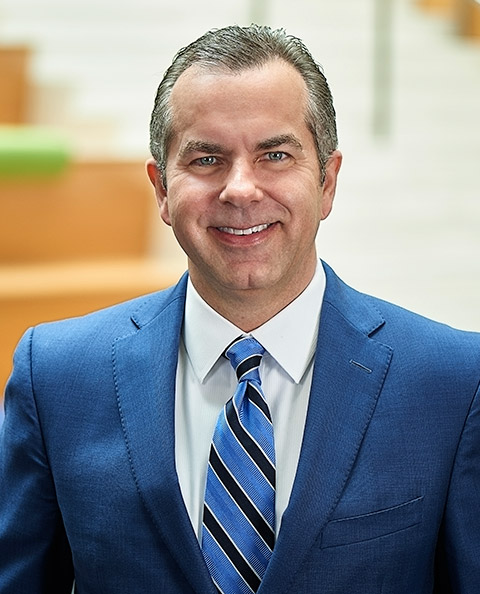