Rolf Hapel, 2018–2020 Distinguished Practitioner in Residence, University of Washington iSchool, will be speaking at OCLC's Americas Regional Council Conference on day one of the agenda from 10:00 to 11:00 am.

In August 2018, Rolf Hapel, an expert on library development and transformation, will begin a two-year tenure as Distinguished Practitioner in Residence at the University of Washington Information School in Seattle. This position is funded by a ten-year grant from the Bill & Melinda Gates Foundation, in which up to five professors of practice serve for two to three years to bring experience from the library world to the academic world. Rolf will be the second professor of practice as a part of this grant.

Rolf, who holds a master’s degree in digitization and public administration from Aarhus University, is an internationally recognized leader in public libraries. Since 2006, he has been Director of Citizens’ Services and Libraries in Aarhus, a city of 340,000 in central Denmark. His previous experience includes work in four Danish cities, and he was named Director of Aarhus Public Libraries in 1994.

During his career, Rolf has chaired numerous steering groups, committees, and boards, and he has written many articles. He has served as an expert for architectural competitions for new city libraries in Norway and Finland, and as the impetus behind the series of biannual Next Library conferences, he has elevated Aarhus’ reputation as an innovation hotspot for international librarianship. Rolf also worked with Brian Bannon, Commissioner of the Chicago Public Libraries, to develop the Design Thinking Toolkit for Libraries. In addition, he led the development of the new main library in Aarhus, Dokk1, a 300,000 square-foot structure that opened in 2015. The largest public library in Scandinavia, Dokk1 was named Library of the Year at the 2016 World Library and Information Congress.

As Professor of Practice, Rolf will develop curriculum, teach courses, and conduct research that emphasizes the future of libraries. He will also serve on the iSchool’s MLIS program committee and its Technology and Social Change Group, which is a key partner in the Gates Foundation’s Global Libraries initiative. 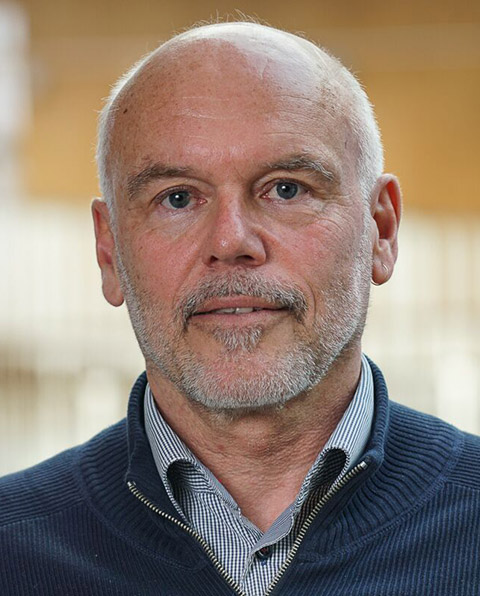