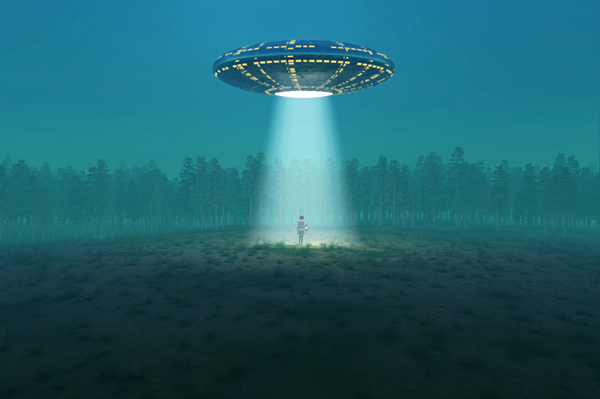 Extraterrestrial Abduction Day, also known as Alien Abduction Day, is celebrated on 20 March, and marks a day when some look forward to the possibility of being taken away by little green men. Though it has unclear origins, it was popularized by the 2008 Alien Abduction Day festival in Toronto. You may not be looking forward to a UFO ride anytime soon, but you can use this list to have an encounter of a different kind at your library. (Wikipedia)

This list was generated from the OCLC WorldCat database on 19 March 2014 based on the number of items with the subject heading "alien abduction" held by OCLC member libraries.

WorldCat is the world's largest and most comprehensive catalog of library resources from around the world, with more than 314 million bibliographic records that represent more than 2 billion items held by participating libraries, including books, movies, music, e-books, licensed databases, online periodicals, digital collections and more. Because of its scale, WorldCat can be used to represent a large part of the scholarly and cultural record.