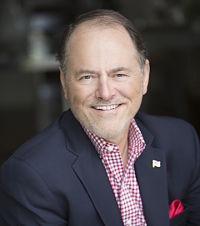 John Patrick is President of Attitude LLC, a Florida-based consulting firm, and former Vice President of Internet Technology at IBM, where he worked for 35 years.